The flower of Barcelona

Look up from the ground to contemplate art is not needed in Barcelona. The pavement is dressed with the draw of a four-petalled flower in the most part of the streets, especially in the Eixample district-. Although the panot of Barcelona may go unnoticed, it is one of the most representative symbols of the city

The most widespread version attributes its design to Josep Puig i Cadafalch, architect of the famous Casa Amatller. This is one of the three great buildings that make up the "the Block of Discord" on Passeig de Gràcia. The floor of its entrance shows the flower of an almond tree, in allusion to the family name. Ametller means almond in English.

Although the Cadafalch model is almost identical to the panot of the flower, the tiles of the streets are signed by Escofet & Cía - the company who won the pavement competition made by the City Council in 1916-.

But the flower is not the only tile. The hexagonal one with drawings of octopuses, seashells and starfish was designed by Antoni Gaudí and just can be found in Passeig de Gràcia. By coincidence, this model was originally proposed for Casa Batlló, another of the jewels that composes "the Block of Discord".

If you want a souvenir with the panot of Barcelona, ​​you can find it in key chains, magnets, bags and many other objects. 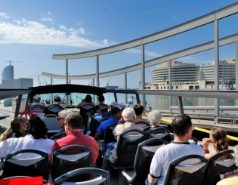 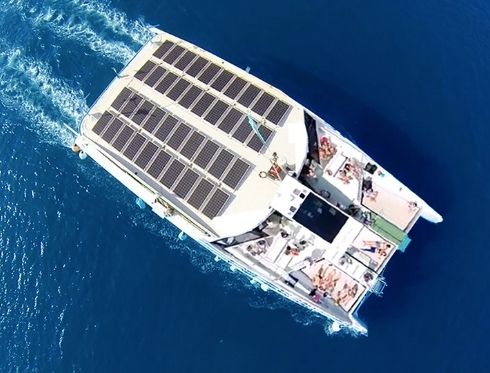 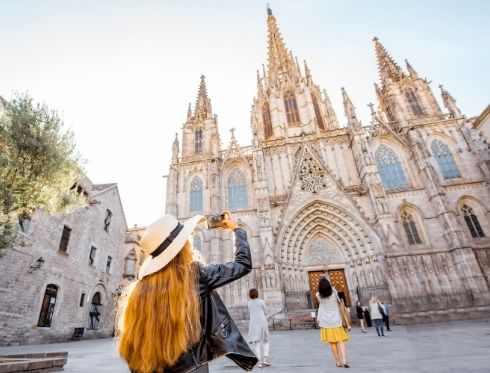